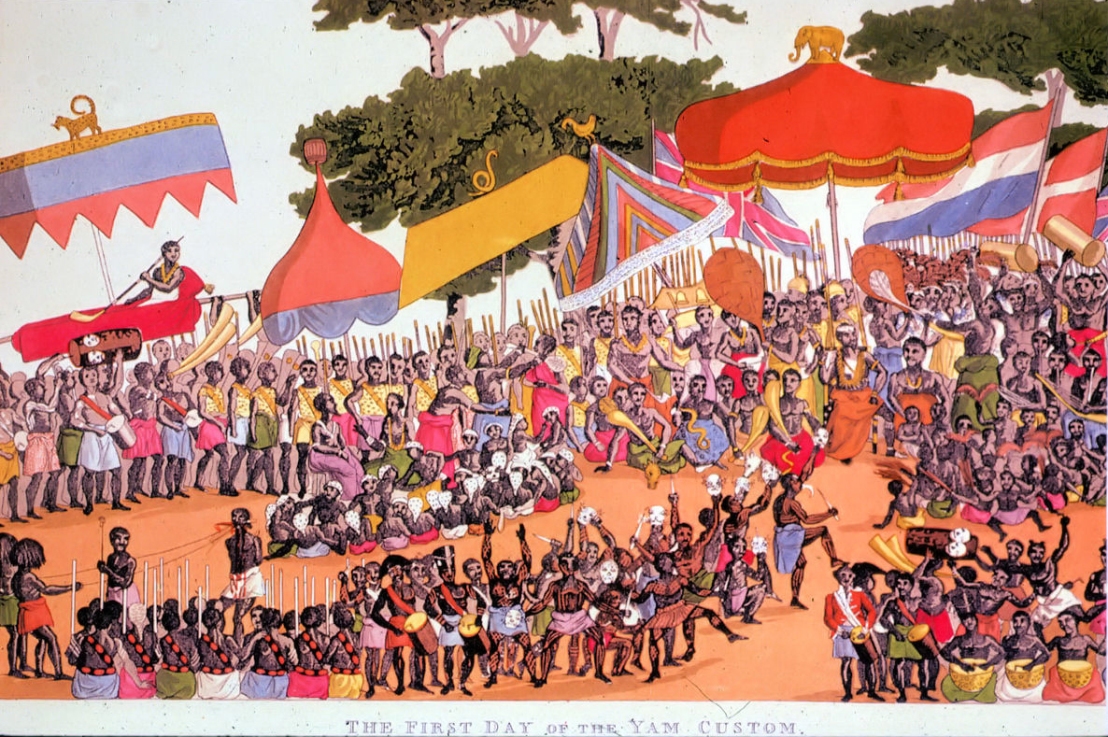 Rule of Precedent: On the English Common Law in Colonial Ghana